Actor Leonard Nimoy has passed away at age 83 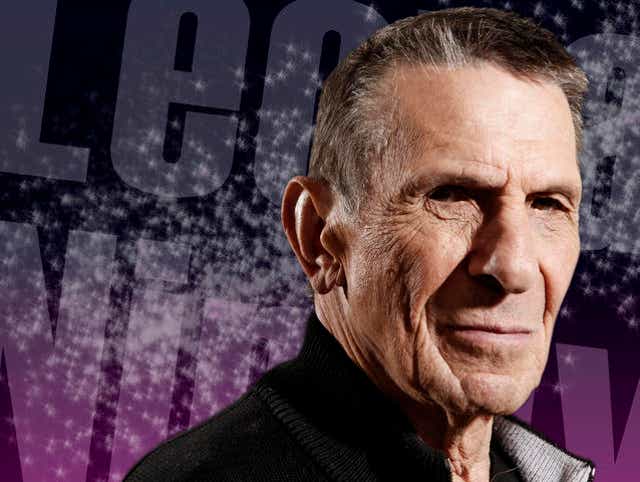 As many of you, I too am just hearing the news. Actor Leonard Nimoy has passed away at age 83. It’s never easy to see one of your childhood heroes pass on. As you know Mr. Nimoy was best known on Star Trek as Spock. While other will write about the actor and the show he was best known for I would like to remember what he gave us. A character of logic and Science that offered balance to the otherwise hot head Captain Kirk. They taught us that being different was OK and working together we accomplish anything. It’s not just the character, it’s the memories we grew up with. Both what the show offered as well as the time spent with family. As I child I spent many weekends on the couch with my father watching the original series. No different than playing catch these are the bonds we take with us.

On to your next adventure sir! Stop and say HI to my father along the way. Rest in peace.